In the previous post I gave an introduction to RL and exlpained very briefly how things are and why is it any different from other machine learning methods. In this post we will go through some examples and try to formalize the idea of RL.

The following digram depucts the working of a reinforcement learning agent precisely.

We know that RL is based on rewards and punishements. A lot of complexities could arise when an agent tries to maiximize the reward in a certain situation. To obtain a lot of reward, a reinforcement learning agent must prefer actions that it has tried in the past and found to be effective in producing reward. but in order to have knowledge about such actions, it has to explore it’s options. Some of them can be the first time our agent will be applying those options and other might be repeated. So basically, an agent has to explore and exploit the already explored actions in order to find a solution. The dilemma is that none of the two can be pursued exclusively without failing at a particular task. The agent must try a variety of actions and progressively favor those that appear to be best.

Unlike other paradigms of Machine Learning, RL explicitly takes the whole problem into account. An RL agent should be able to sense the state of the enviornment and also be able to influence it. The whole point being that the interaction between the agent and environment should be maximum. There can be cases when RL is used in conjunction with supervised learning. Those cases mostly arise when we want eliminate non-critical capabilities of an agent.

Now that we know a little more about RL, where can we use it? Let’s consider some examples to understand The above theory:

All the above examples signify one thing i.e., interaction between the agent and it’s environment despite uncertainity. The agent has to monitor it’s environment frequently in order to keep the interaction maximum. This interaction helps in gaining experience which can improve performance over the course of time.

In the previous post we saw that there are certain elements to RL:

One by one, we’ll take a look what the above elements mean.

Let’s get our focus on a single example and contrast RL with other approaches. For the sake of convinience, I’ll take an easy game of tic-tac-toe.

A skilled player plays so as never to lose. If not, then what’s the point? Let us assume that we are playing against an imperfect player, one whose play is sometimes incorrect and allows us to win. For simplicity, we will consider draws and losses equally bad. 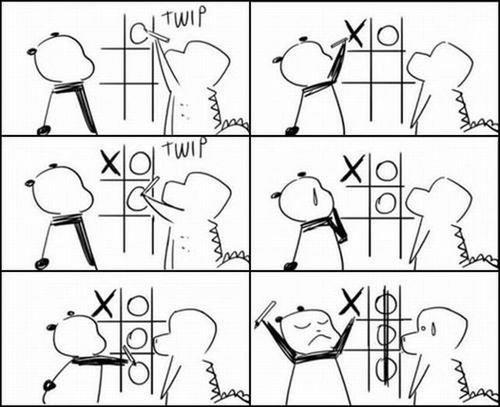 This seems not much of a complicated problem but for once, what if we applied approaches other than RL? 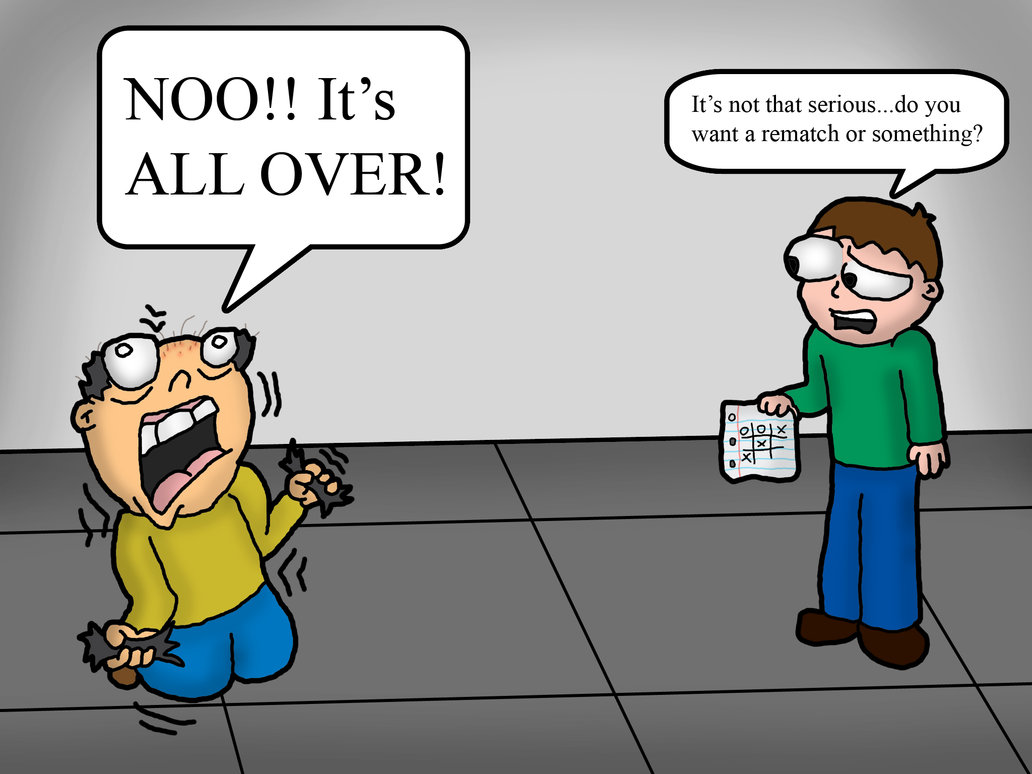 Even though the first point is totally out of the picture now, we’ll see that the second method is not really any different from some of the RL methods.

In the above diagram, the solid lines represent the moves made during a game. The dashed lines represent moves that the agent considered but did not make. Second move was an exploratory move. It was taken even though another move, the one leading to e∗, was ranked higher. One thing to note is that exploratory moves do not contribute towards learning of an agent. The curved arrows that lead a state backwards are the backup arrows. While our agent is playing a game, we need more accurate estimates of a state. In order to do this, we backup the value of the state after each greedy move to the state before the move. By doing so, we update the value of the previous state to be closer to the next state.

Let s denote the state before the greedy move, and s` the state after the move, then the update to the estimated value of s, denoted V(s), can be written as

α is a small positive fraction called the step-size parameter. If this parameter is manipulated correctly over time to converge to an optimal policy then our agent could perform well against opponents who change the style of playing in between the games.

Everything’s fine but what’s the significance of this simple example? This example illustrates the differences between evolutionary methods and methods that learn value functions. There is a clear emphasis on learning while interacting with an environment, in this case with an opponent player. Also, there is a clear goal, and correct behavior requires planning and anticipation that takes into account delayed effects of opponent’s choices.

I’ll be implementing a minimal source code to of the above example once we learn few RL algorithms.

The thing about RL is that it isn’t just limited to low level system. We can apply it to a high level architecture and make it do a lot more. There have been numerous development over the years in this segment